My favorite television shows of this year, of which I watched more than any other year. Shout outs to The Genius (a Korean reality show that is brilliant, but I didn’t have time to catch up with completely) and to Crazy Ex-Girlfriend (a musical comedy that showed half of its first season in 2015,  but will continue into 2016, thus disqualifying it.)

I have many well documented opinions about this show, which I found fairly uneven, but also so enjoyable. I can’t help but think the show will only grow, making use of its Netflix freedom and the wonderful cast of characters it’s created. Titus’ “Pinot Noir” and rendition of “I’ll Make Love to You” at a funeral might be the two funniest moments of television all year. 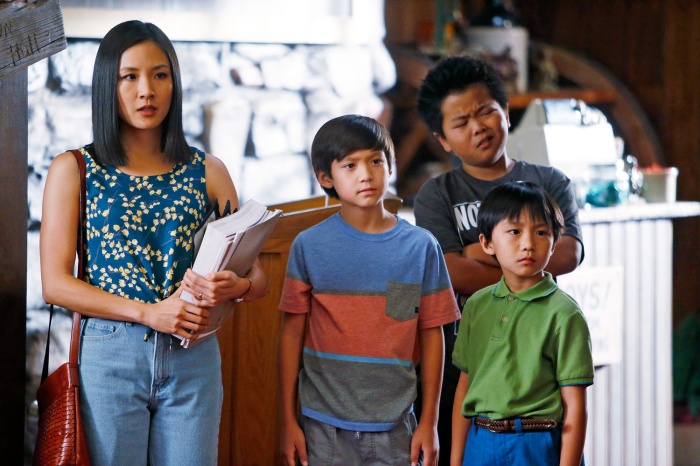 Another show that is fairly uneven, but is elevated by how likable every character is, plus Constance Wu’s Jessica Huang is probably the best new character on television. It’s a show with a unique perspective (literally only the second show to star an Asian-American as a lead ever) and it’s definitely worth the watch.

I’ve went through all three seasons of Nathan for You in the last month, so forgive me if I’m incapable of differentiating the three, but Nathan Fielder’s comedy spoof on business reality shows is both a brilliant sort of cringe comedy and a commentary on capitalism. Season 3 showed Nathan continuing brilliant ideas (Best Buy return policy, being a hero, weight loss through a moving company) and continued to mock viral media.

Aziz Ansari turned into an auteur this year with a show about all of the ideas that interest him. It’s definitely a product of the 21st century and could almost be given as a primer to adults who don’t understand those in their 20s. Ultimately though, Master of None, succeeds because of Ansari’s charm and the amount of heart he puts into each character’s story arc.

Review is premised off of a man reviewing everyday life via audience suggestions for a tv show. In actuality it’s an absolute farce, with Forrest MacNeil ruining his life episode by episode because of his commitment to following through with each review (the episode where he reviews giving something 6 stars is particularly hilarious). For being such a ridiculous show it actually is quite dark, like watching Job inflict himself with the punishments of God.

The season was really great, my favorite all-stars season ever (I’m also not the hugest Heroes vs. Villains fan), but what really made it was all the hype leading into it. For the first time ever Survivor allowed fans to vote in returning players–this lead to a barrage of campaigning and pre-gaming like has never taken place before. When the cast was announced at the Worlds Apart finale, it was torture knowing that each and every day the players you voted for were out playing Survivor. When we finally saw the product it was worth it, with some of the most fluid and impassioned gameplay in the show’s 31 seasons. 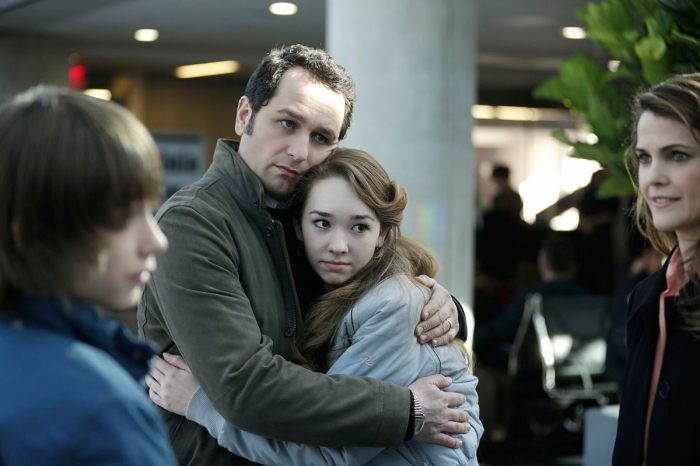 One of these days The Americans will be my number one show (it’s finished 2nd twice and now 4th), but it’s a consistent show for its intense spy games and the layers of relationships it creates whether they be familial, friend, or work. This season saw Clark and Martha more strained than ever, Paige going to a whole new character level, and all sorts of new vulnerability across all the leads.

Some people have hailed this as better than season 1, I’m not sure I agree (it was my favorite last year), but boy is this the most inventive show out there. It’s an anthology series so there were little ties to the first season (the connections that were there, played out brilliantly), but thematically all of the same ties are there–the fight for good in an evil world and the corruptibility of humanity when given the chance. 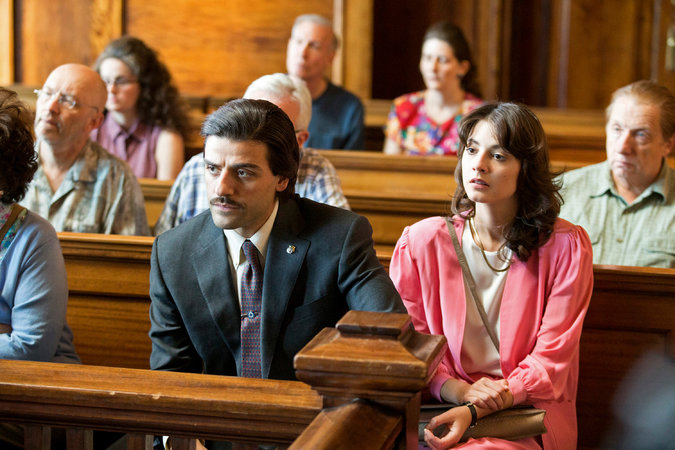 David Simon (creator of The Wire) brought a new mini-series to HBO about low-income houses getting brought into the suburbs of New York and the resulting political ramifications. Like Simon’s past work the show is complex, following a multitude of characters and how the placement of low-income housing affects each of their lives. If you know The Wire, you’ll know exactly how this turns out and Simon is a master of creating stories out of deep political and socioeconomic divides.

I mentioned that this was my favorite tv show of all time on the best episodes list and this year they put out one of their best seasons. It’s an encore that highlights each of its characters best qualities, making every episode feel like an event. It’s an emotional roller coaster that ends a great series just about better than any other show.

Like Loading...
Best of 2015, Top Ten List best tv of 2015, crazy ex girlfriend, fargo, fresh off the boat, master of none, nathan for you, parks and rec, review, show me a hero, survivor cambodia, the americans, the genius, unbreakable kimmy schmidt