It was an overwhelming year in television and not necessarily in a good way, as I struggled to make a top ten that I felt really comfortable with. TV was broader than ever, but perhaps not better. This year lacked new seasons of my past faves like Fargo; True Detective; Big Little Lies; Stranger Things; Nathan For You; Veep; and Catastrophe. It was top heavy (as you’ll see) and filled with a wide range of shows that range from 10-minute episodes to an hour; fiction and nonfiction; one-offs; and series conclusions. The TV landscape is still exciting and continues to be groundbreaking even as this year was exhaustingly disappointing.

NOTE: I am only two episodes into Killing Eve and enjoy it, if I do end up loving it a lot, I will update this list to reflect that.

Also: I only include seasons that were completed in their entirety and have indicated the season I have ranked next to the show–this just makes the most sense to me.

10. Barry, s1 – Bill Hader stars as a regretful assassin whose zest for life is slowly awakened when he accidentally becomes part of an acting class. The show doesn’t shy away from playing at the darkness necessary for Hader’s Barry to live the life he leads, even as he– quite sympathetically–tries to leave it. The show’s got some great LA-centric humor, as well as what might be the funniest line read of the year: Barry’s oblivious and casual take on Alec Baldwin’s famous “Coffee is for closers” speech from Glengarry Glen Ross.

9. AP Bio, s1 – Today’s network comedies are mostly shams, filled with broad jokes and an overstuffed laugh track that just can’t compete with the raunchy freedom of cable. Yet AP Bio manages to create edgy comedy, maintaining the unlikability of its lead Jack Griffin (played by Glenn Howerton) pretty much from start to finish. His sociopathic tendencies as a failed philosophy professor forced to teach high school biology never really stop even as the show creates sweet moments with his students and coworkers. It’s a fine balance, but one that AP Bio pulls off. It’s a smart and tonally tight show that was thankfully (and miraculously) renewed for a second season and one that I can’t wait to keep watching more of.

8. Survivor: David v. Goliath – Now in its 37th season, Survivor cranked out one of its best this year. Featuring an initially terrible theme, it surpassed any chance of being held back by its incessant need to categorize every contestant, instead getting by with a cast of compelling, strategically minded players.

7. Queer Eye, s1, s2 – The surprise cultural unifier of the year, Queer Eye took our need for sincere kindness in the midst of chaotic rage to the highest of heights. It’s a touching show about getting your life back together, but does so through a prism of empathy, with the gentle ribbing of Jonathan Van Ness mocking your hairstyle for good measure. The second season’s premiere is probably the best episode of television to come out this year, showcasing the Fab Five’s grace toward religious institutions that have hurt them in the past. Tissues abound. 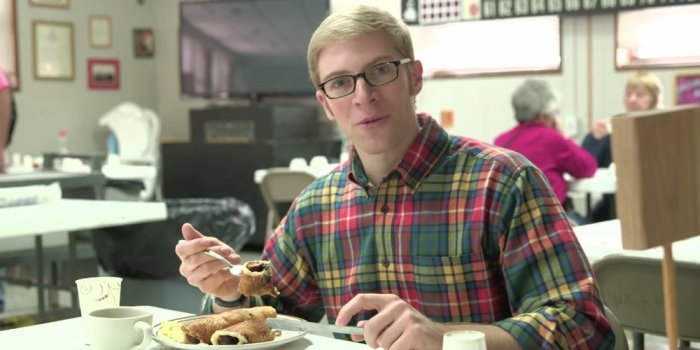 6. Joe Pera Talks With You, s1 – You couldn’t have predicted that the quietest comedy of the year would come from Adult Swim, a channel largely known for buzzing and disgusting cartoons made for late night viewing, but this is television in 2018. Joe Pera plays a version of himself, a muted yet enthusiastic and socially awkward individual who takes pleasures in small-town life and all of its quirks. It’s subtly funny and enjoyable in a way that brings low-key satisfaction.

5. Big Mouth, s2 – A show that I wholeheartedly do not recommend, but that took me less than a week to plow through. Nick Kroll has again created the sweetest and most poignant show about being a teenager, filtering it through the dirtiest lens you could probably imagine.

4. Succession, s1 – The Ringer hype train convinced me to jump on board this Adam McKay produced HBO show about a wealthy family dealing with their CEO’s health issues and who in the family should succeed him. When I say ‘dealing’, I should clarify it’s more like bumblingly plotting against one another as a group of advantaged one-percenters are wont to do. The show also features a cleverly crass insult ratio that rivals Veep, offering itself as the surprise funniest show of the year.

I couldn’t decide between three shows that I felt each had brilliant seasons, so I’m cheating and putting them all at number one. 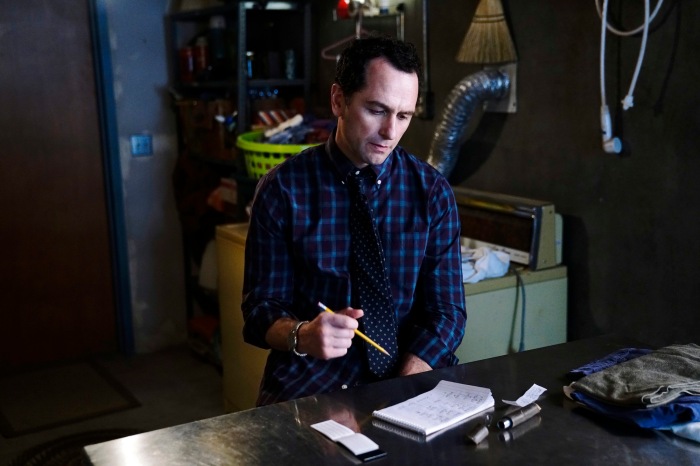 The Americans, s7 – One of the greatest shows of this decade wrapped up with some of its best work yet, making the most of Elizabeth and Phillip’s relationship by pitting them against one another in a season that leaps forward in time from the ending of season 6. All of the show’s central conceits eventually do build to their crescendo but pay off in a way that’s so fitting of The Americans. So much sorrow, so much regret. 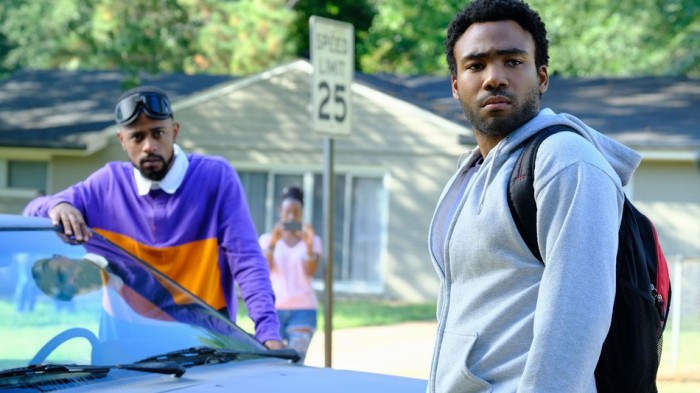 Atlanta: Robbin’ Season – Atlanta’s second season is somehow weirder than the first, taking season one’s most off-kilter moments and blowing them into full-on episodic experiments. Paper Boi landed firmly in the limelight in this second season as he navigates depression and his rising fame. Bryan Henree Tyree continues to play him with pathos and charm, notching one of the best TV performances of the year. Meanwhile, Earn continues to flop about each of his relationships, trying to get by while inflicting just a little self-sabotage every step of the way. 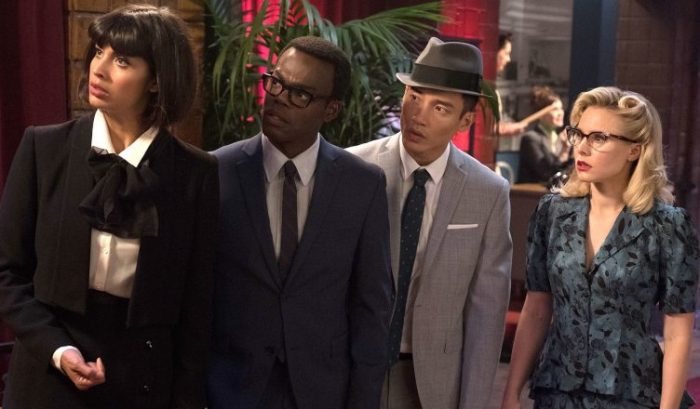 The Good Place, s2 – The Good Place jumped into its second season head first, having just completely upended the entire show’s conceit with its season one twist ending. This allowed the show’s creators to play around with the format in ways I’ve never seen before. Each episode brought entirely new expectations and somehow the creators were able to keep their balance on the comedic treadmill that is The Good Place. This is truly groundbreaking television.