Dinosaur Shaped Food and the French Way of Eating

Americans have a strange relationship with food. We’re equal parts over-indulgent and judicious, choosing to stuff our faces with heaps of non-fat products. In my Southern California perspective there’s a new diet… Read more Dinosaur Shaped Food and the French Way of Eating →

In Which I Slowly Become Rev. Toller

We look to the Bible for answers on how to live in our day. Which makes sense, it’s a document that’s been passed down for all of human history, telling the story of God. Its words have inspired and led billions of people. Yet when we interact with the text, trying to apply the Bible’s wisdom and God’s will to our modern life it becomes absurd. The concerns that I have for my life are of the utmost importance to an all-loving God, but rendered instantly absurd when light is… Read more In Which I Slowly Become Rev. Toller →

I write, I travel, I eat, and I’m hungry for more. This was the opening to Anthony Bourdain’s No Reservations, a travel show that ran for seven years on the… Read more On Anthony Bourdain → 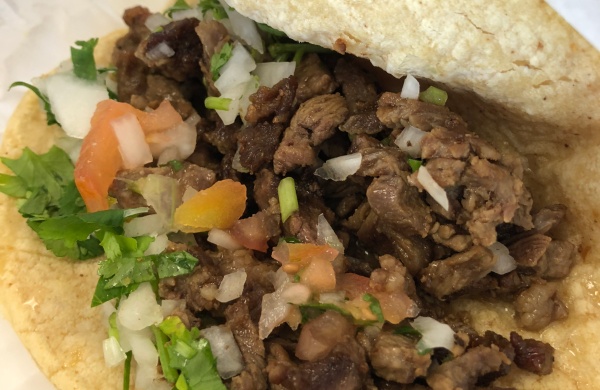 Is it possible to be a parent and be self-deprecating? I think as a human I’ve developed self-deprecation as a form of protection. People can’t hurt you by pointing out… Read more Dad blogging, culture, and tacos: El Camino Real →

New episode of Good Taste is now out! Listen here or on your podcast app: Here are the show notes: In What’s Happenin’ What’s Up our look at what’s currently… Read more Good Taste Episode 6: Atlanta, Camp Cope, Hop Along, and more! →

This has less to do with pop culture parenting and is more of a rant than anything. But we need to do it. Yes, we need to talk about kid’s clothing. Now I’ve never been the most fashionable person, whenever I get inspired bouts of trying to be fashionable I’m often disappointed, ending in a sad lethargy and general nihilism about the fashion game. But kid’s clothing is quite awful in ways that even I can sense and am surprised by. Kid’s clothes are far more focused on overalls, brightly… Read more Kid’s Fashion →