Here it is, the finalized version of my final films of 2010. I wrote a Top 10 films piece earlier this year which you can check out here. I wait… Read more My Final Top Films of 2010 → 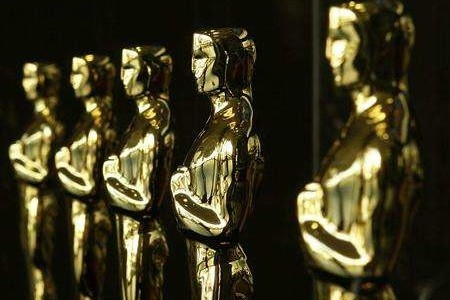 One day till the Oscars. Here are my predictions for who will win and who should win. A lot of these are just going to be a complete guess, but… Read more Predicting the 2011 Academy Awards → 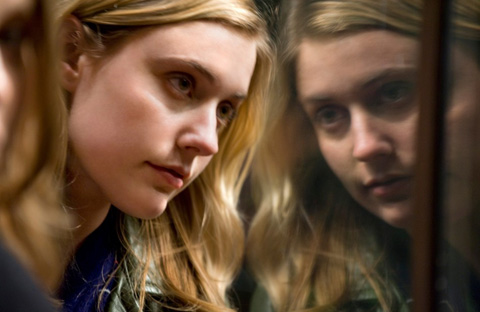 This year the women absolutely dominated the men when it comes to acting performances. There were so many great tour-de-force acting jobs done by the women. Most have come from… Read more Top Ten Actresses of 2010 →

This year in animated cinema was no different than any other year. You had Pixar release a film that everyone loved. Dreamworks came out with a couple that people mostly liked. Disney released one that returned it to  its “classic Disney” storytelling days. And there were a couple more artsy flicks that the population didn’t see, but critics adored. Despite the similarities with other years, it was an enjoyable year (hopefully next year will follow suit as Pixar is releasing Cars 2 a film I am not looking forward to).… Read more Top Animated Films of 2010 → 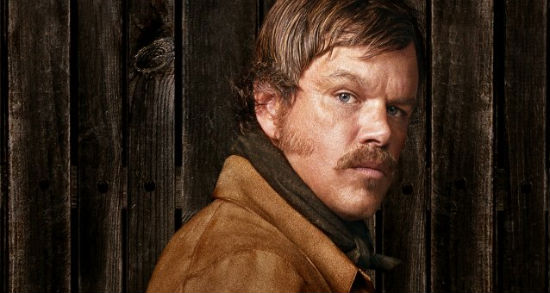 With the Academy Awards being one week away, I figured it was time for me to give out my awards for the 2010 movie going year (as if anyone cares).… Read more Top Supporting Actresses of 2010 →

Hello everyone! Hopefully somebody is checking this thing out, otherwise my efforts are put to waste. If you wanna read my purpose behind this site, then please check out the “About” section at the top. To reiterate my purpose, with this site I hope to join with readers as I explore the world of cinema. I am young on my journey through this world and I hope as I grow in it that you will all join me in the adventure. I believe that movies can be so  much more… Read more Welcome →