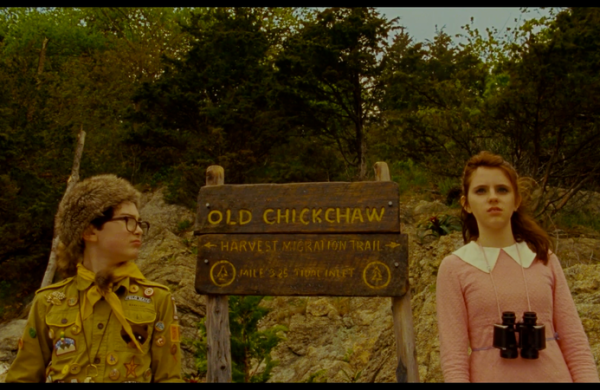 Best Films of the Decade So Far

Last week, my friend Andrew Boring and I had a discussion about the best albums of the decade so far, afterwards I released a list in picture form here on… Read more Best Films of the Decade So Far →

Counting the Cost: The Theme of Sacrifice in the Films of 2014

If you’ve been following along, you may have seen the 12 or so best of 2014 lists I’ve made so far this year. Lists are fun and often easy ways to think about what popular culture has been consumed and at times can lead to deeper insight about what we enjoyed and why we enjoyed it. Sometimes various themes and trends can be noticed and in thinking about the movies I’ve seen this year one theme has appeared across a fairly wide margin of movies. I wanted to reflect on… Read more Counting the Cost: The Theme of Sacrifice in the Films of 2014 → 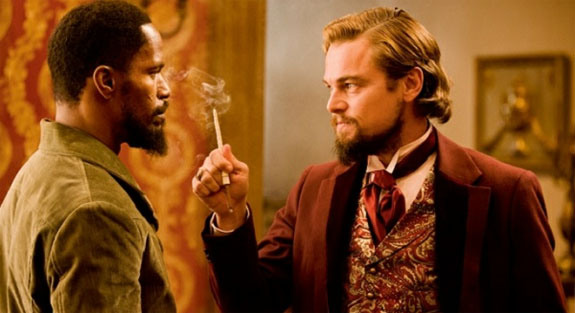 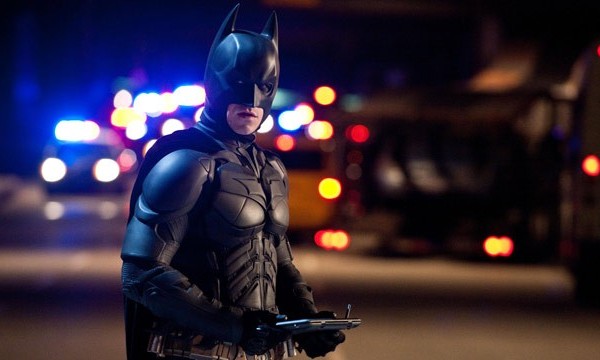 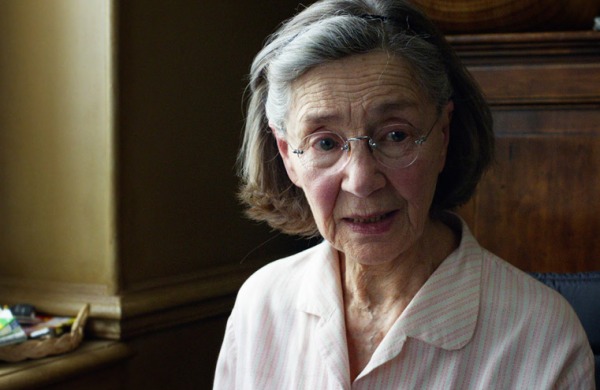 Note: I am releasing this list still not having seen Silver Linings Playbook, my condolences to you Jennifer Lawrence. Best Actor 5. Jack Black in Bernie-Certainly an out of character role for Black here,… Read more Best Performances of 2012 → 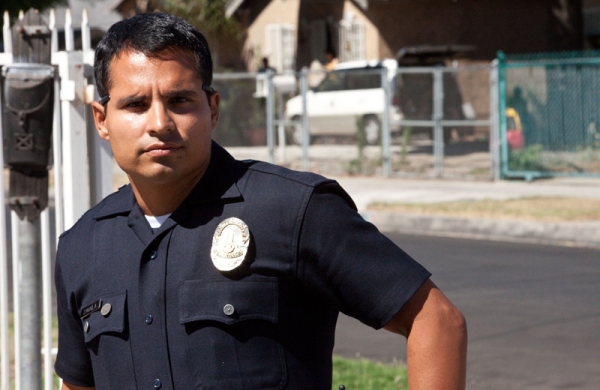 Best Supporting Actress 5. Amy Adams in The Master-Simultaneously being the sweet innocent Adams we’ve come to know and a strong woman who has the ability to manipulate and gain power,… Read more Best Supporting Performances of 2012 →

The Oscars are this weekend and now it is time for my own personal movie awards, beginning with my ten favorites moments or scenes in movies that came out in… Read more Best Moments in Film 2012 → 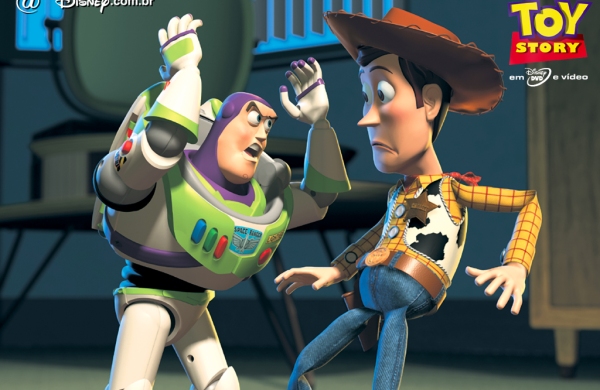 This is a series of film reviews that I am doing as a part of my Pixar marathon. I hope to watch every Pixar movie before the release of their… Read more Rewatching the Pixar Films Pt. 1: Toy Story →