I’ve finally got around to it, counting down my favorite films of the decade. I figure Filmspotting is doing their March Madness bracket to determine what movies were the best,… Read more Best Films of the 2010s (pt. I) → 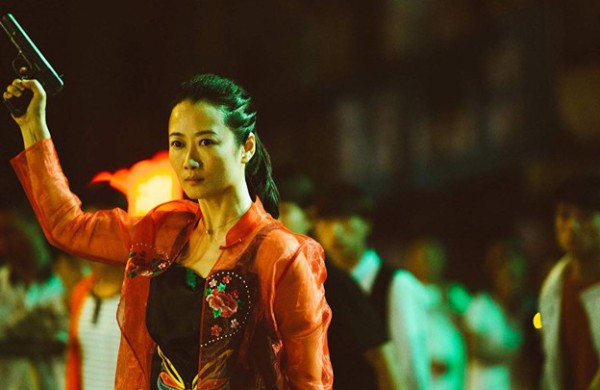 They say having a kid forces you to stop watching the movies you want. This is true. But not in the way that I thought it once was. The assumption… Read more Best Films of 2019 → 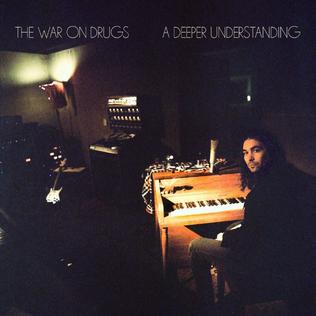 Any ranked list is an exercise in absurdity. To rank pieces of art is futile. To rank them across a decade is impossible. But it’s oh so fun and that’s… Read more Best Albums of the 2010s → 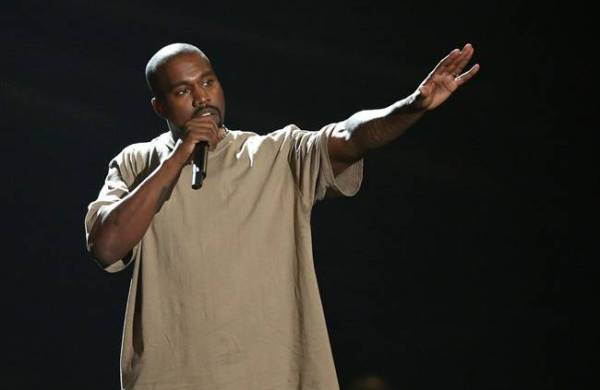 Top 100 Songs of the Decade 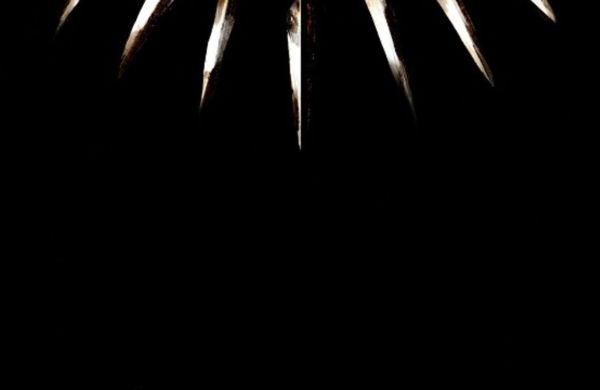 25. Sidney Gish, No Dogs Allowed The humorous and quirky folk album I wish Courtney Barnett would have put out this year. 24. Pusha T, Daytona He should have made… Read more Top 25 Albums of 2018 →

The year in movies had several themes running across them that we are actually able to neatly fit into our current time and place. First, the failure of men in… Read more Best Movies of 2018 →

Of all the arbitrary lists that I do in this season, this feels like the most arbitrary of them all. Podcasts used to be more straightforward, but in the current… Read more Top 18 Podcasts of 2018 →