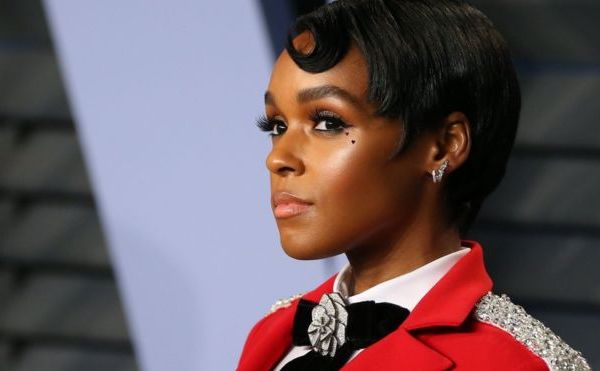 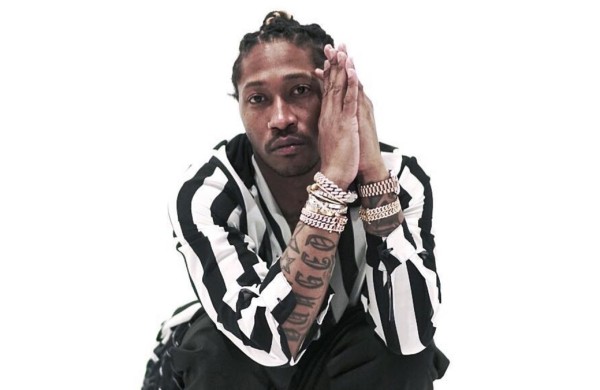 50. “June” by IDLES – In a year that featured another Mount Eerie album about his wife’s passing, it’s “June” by IDLES that might be the most gut wrenching song of… Read more Top 50 Songs of 2018 pt. I → 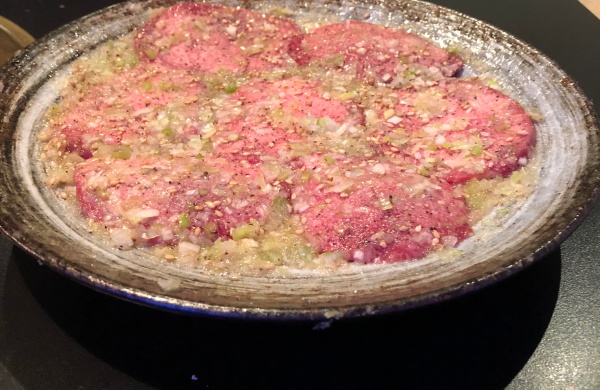 This is a new exercise for me, but one I’ll likely continue as (or if) my interest in food and dining continues to grow. These are all dishes I ate… Read more Top 10 Dishes I Ate in 2018 → 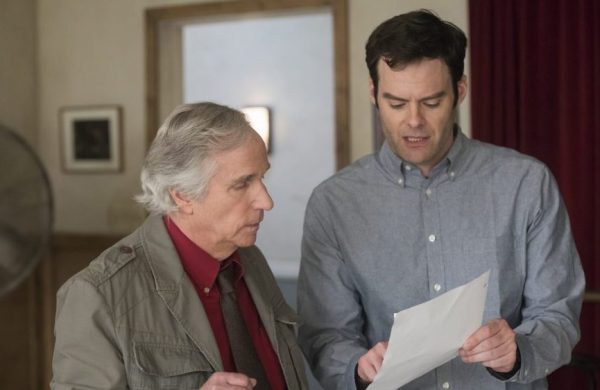 The bubble that was peak TV seemed to burst this year, to the point that Elizabeth Olsen, a movie star, played the lead in a show on Facebook Watch–a show… Read more Top 10 TV Shows of 2018 →

Burning Questions for “The Sandlot” Prequel

It was recently announced that 20th Century Fox will be making a prequel of The Sandlot, bringing in David Mickey Evans, the original writer/director, to show us what happened before Scott… Read more Burning Questions for “The Sandlot” Prequel →

The Shape of Water took home best picture last weekend, a pick that I’m not sure anyone was satisfied with. The movie is good, but easily inspires hate, featuring all… Read more Redoing the Best Picture Winners →