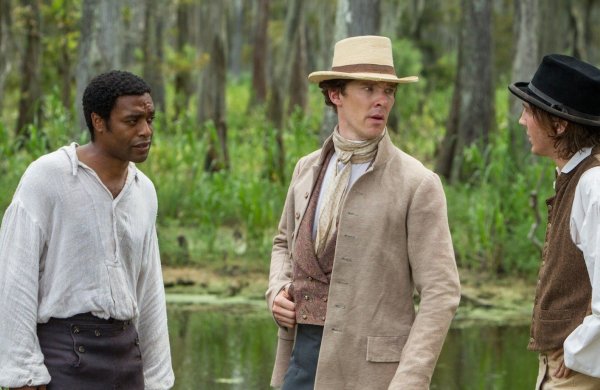 The Shape of Water took home best picture last weekend, a pick that I’m not sure anyone was satisfied with. The movie is good, but easily inspires hate, featuring all… Read more Redoing the Best Picture Winners → 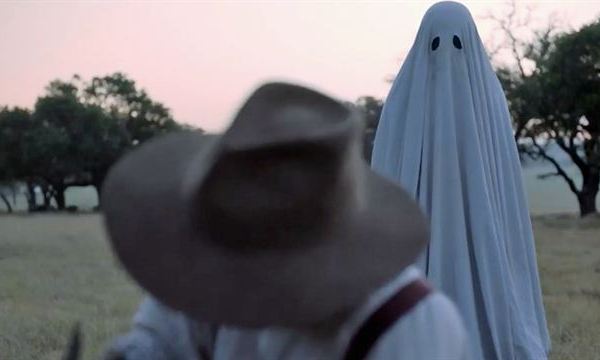 There’s still a lot of good stuff I haven’t seen that it’s almost embarrassing to release this list. Yet, here are ten movies I really enjoyed in 2017 that I… Read more Best Films of 2017 →

The year in music was for me one of breadth rather than depth. This is likely due to the sheer availability of music, with streaming services enabling access to essentially… Read more Top Songs of the Year (150-101) → 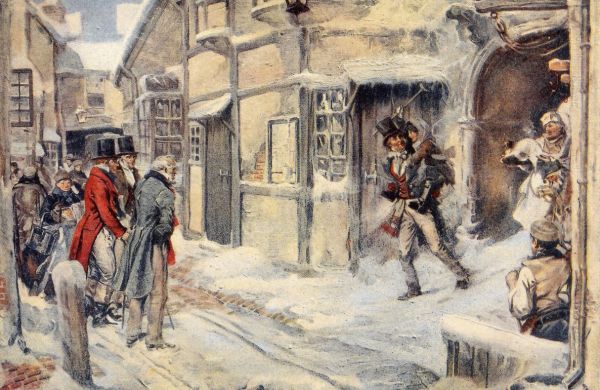 It’s become a trope at this point that Christmas comes earlier and earlier every year, but it is truly astonishing that it’s only December 1st and it already feels like… Read more A Nontraditional Christmas Pop Culture Calendar to Break Your Christmas Culture Rut →

The Tony Awards are this weekend, wrapping up Broadway’s season of shows, in an all night dedication to the year’s best theater. While the awards are the most conducive awards show to its form (live performances), I’ve always felt they need to add a best original song award. The Oscars manage to find three new original songs to award every year, why not add something to award the best song, which is ostensibly the highlight of most musicals anyway. In the name of all things ranked, I decided I would… Read more Top 10 Broadway Songs of 2016-17 →