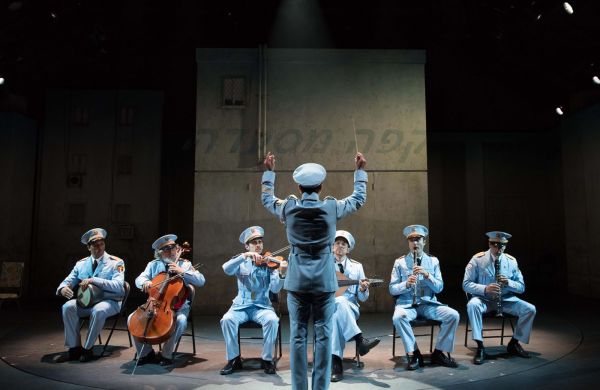 The Tony Awards are this weekend, wrapping up Broadway’s season of shows, in an all night dedication to the year’s best theater. While the awards are the most conducive awards show to its form (live performances), I’ve always felt they need to add a best original song award. The Oscars manage to find three new original songs to award every year, why not add something to award the best song, which is ostensibly the highlight of most musicals anyway. In the name of all things ranked, I decided I would… Read more Top 10 Broadway Songs of 2016-17 →