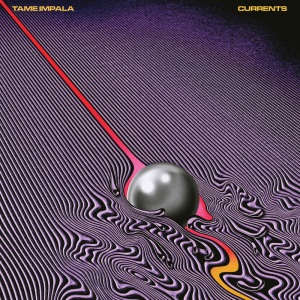 Tame Impala’s psychedelic rock sound has nearly made me a psychedelic fan (there’s just none enough drive to it for me typically). 2012’s “Lonerism” was a critical hit and new album “Currents” is likely to show up on a whole lot of end of the year lists. The band has slowly been releasing songs for a few months now–a strategy that seems to be working–exciting me for this record more than I ever thought I would be, mainly because the songs are really good. The music is weird and sprawling and doesn’t have much “drive” to it, but there is a catchiness and a whole lotta good songwriting that will likely make it one of the year’s best.

Chemical Brothers “Born into the Echoes” 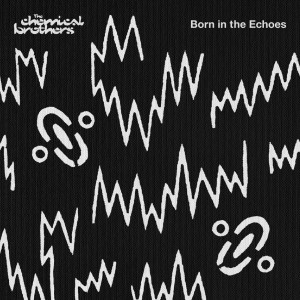 Iron & Wine and Ben Bridwell “Sing into My Mouth”

Iron & Wine combines with Ben Bridwell (singer for Band of Horses) for a covers album. If you’re looking for softly sung indie folk covers this is probably the album for you. Feels like something that would benefit from a fall release–purchased while standing in line awaiting that newly rereleased pumpkin spiced latte.

Instrumental guitar rock with electronic and experimental tinges–anyone into instrumental songs that has grown tired of local jazz radio will presumably enjoy it. In fact, it’s making good background music to write to right now.

Other: Jason Isbell “Something More Than Free”

So many movies this week–big, small, sequels, even a documentary sequel that all the film nerds will be treating like the Avengers sequel–it’s a breath of fresh air from last week’s Minions & Self/Less double feature.

An Indian picture about a man who gets called to court, accused of causing another to commit suicide. From there it goes on to look at the court process and more largely India as a whole. It’s won quite a few awards on the international circuit and the few reviews that have come in make it seem promising. 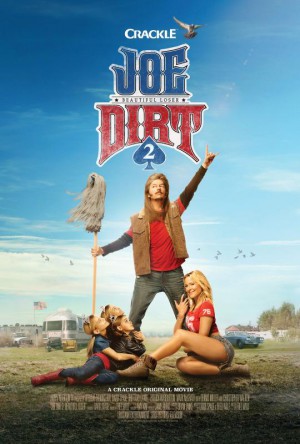 Remember when David Spade was all the rage??? Did you think his work in Emperor’s New Groove, Tommy Boy, Dickie Roberts, and post-Jon Ritter 8 Simple Rules was exemplary and outstanding comedy??? Well you can relive that era once again by going to Crackle.com on July 16th. Yes, it will be released on a non-Netflix web site for all Dirt-heads out there. With this release it looks as if  guess VOD is the new straight to video, though it certainly seems as if this streaming-first approach is where Netflix is hoping to take movies. Maybe we’ll all look back one day at this release and remember how Crackle’s release of Joe Dirt 2 changed the movie industry forever. 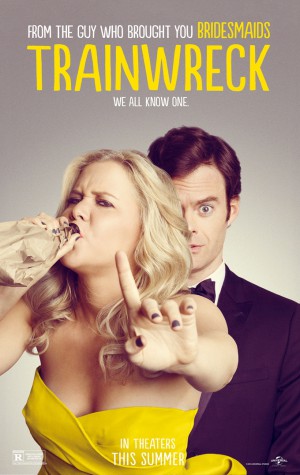 The new Judd Apatow venture is out to rave early reviews and really how could it not? It stars newly crowned comedy heroine Amy Schumer, the beloved Bill Hader, and the first major role for LeBron James (is this LeBron’s big eff you to Space Jam? Is Bill Hader the Daffy Duck of the movie?). It will likely have all the raunchy humor of an Apatow film matched by an underlying and not-so-subtle sappiness, combining for what will probably be the summer’s best comedy.

There were probably enough productions of Sir Arthur Conan Doyle’s legendary character prior to Downey Jr. and Cumberbatch and whoever stars alongside Lucy Liu in Elementary, but the latest take on the man from Baker Street seems to be the most interesting–at least from the outset. Sir Ian McKellan stars as an aging Sherlock Holmes who is now losing the gifts that once made him so special. It’s much more a reflection on this loss than on the adventure and mystery of prior tales, but isn’t that what we want out of our motion pictures–existential reflections on aging, life, and loss? (*Checks box office scores*) I guess not.

The Look of Silence 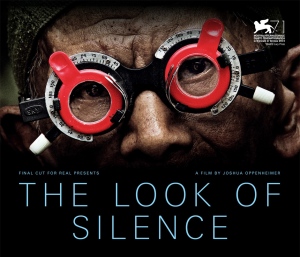 In 2013 a documentary came out called The Act of Killing. It was about atrocities that took place in Indonesia and followed the people who committed them, people still very much in charge and almost heralded as war heroes in their country. Critics adored its explorations of an unchecked evil and the ways that art intertwined in their lives. The Look of Silence is a sequel to that film, this time from the perspective of the oppressed. A survivor confronts those who killed his family–the perpetrators are his neighbors and director Joshua Oppenheimer is there to cover it once again. It’s strange to see a sequel to a documentary like this, especially one that was so disturbingly powerful. For this reason I don’t think critics will champion this one quite like the last, but for anyone who can stomach gruesome tales of violence these films certainly are eye-opening.

Alas we get to the week’s blockbuster, the latest in Marvel side characters that will probably, eventually join together with other people from the main Marvel universe. Honestly this thing could be really bad, I mean, Edgar Wright (Hot Fuzz, Shaun of the Dead) abandoned it and critics are fairly mixed on it so far. On the other hand it does have Paul Rudd and he is unbelievably charming and probably capable of carrying it as far as his ant wings will allow him.

Based on a somewhat famous psychological experiment where researchers put certain people in charge of others in a mock-prison test to see what would happen (hint: not good). The film looks really gritty and the based-on-a-true story premise will probably help and hurt it, but it should be interesting.

The latest from Woody Allen seems to be buried beneath all of these other great releases, which isn’t a great sign of the studio’s faith in the production. I think that’s just how it goes with Allen, he makes a movie every year, but it’s only every few years you actually go see it because he’s come up with Vicky Christina Barcelona or Midnight in Paris. This one does have Joaquin Phoenix and Emma Stone and is apparently some sort of murder mystery type movie?

Looks to be creepy, violent, and intense, but is also critically adored.

I don’t ever think I’ve seen this award show, even when I was really into ESPN, but hey they’re on this week!

The SyFy channel has two interesting bits of programming debuting this week. The first is a Zachary Levi hosted trivia show that is trying to built off of all the rage for trivia night at the pub. The second is a comedy talk show that is focused on science fiction in pop culture hosted by David Huntsberger (from the podcast Professor Blastoff). Both sound like lighthearted fare that could actually make for fun summer programming. 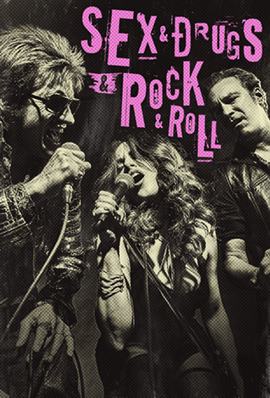 Denis Leary is the star of this new show about a rock star. It seems pretty easy to guess which beats the show is going to go after (look at the title). Honestly it sounds like ground that has been tread far too often, but it is FX and with these things you just never know. 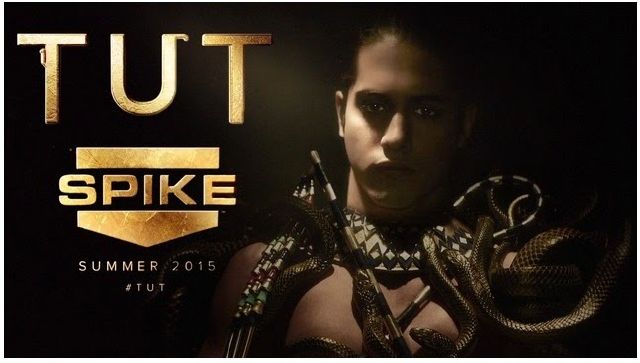 OOPS I FORGOT THIS LAST WEEK

I underestimated how much critics loved this comedy about transgender prostitutes that was shot entirely on iPhones or maybe I wasn’t sure how much my audience would be into it. Either way, this movie is going to be heralded for a while in artistic communities.

Not much just a lotta Ghostface Killah.

“What Every American Should Know” by Eric Liu

This piece on why Americans need to have a sort of cultural canon and why this is necessary in order to be successful. He presents the idea of America as omni-cultural and it is brilliant on so many levels.

This formerly stated that Wet Hot American Summer: First Day of Camp came out this week, but it didn’t.